UK mobile carrier O2 has announced that they will be offering an exclusive purple version of the Sony Xperia Z on their network from February, the new was announced on Twitter.

O2 will also be offering the black version of the Sony Xperia Z which comes with Android 4.1 Jelly Bean and features a 5 inch full HD display with a resolution of 1920 x 1080 pixels. 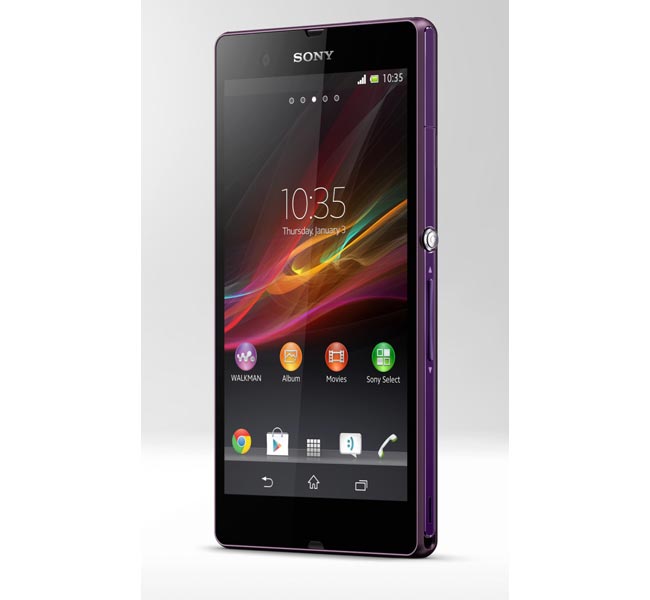 Other specifications on the Sony Xperia Z include 2GB of RAM and 16GB of built in storage, the device is also waterproof and dust resistant to IP55 and IP57 standards.