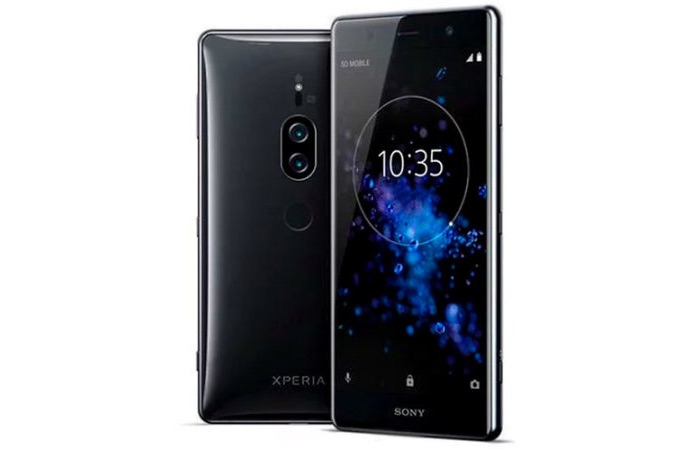 We previously heard some leaked specifications for the new Sony Xperia XZ3 smartphone after the handset appeared on a retailers website, now we have some more information on the device.

Sony recently announced their new 48 megapixel camera sensor for smartphones and now it looks like this new camera could possibly launch in the new Xperia XZ3.

The new details are slightly different than what we heard previously as they apparently came from the GFXBench benchmarks. 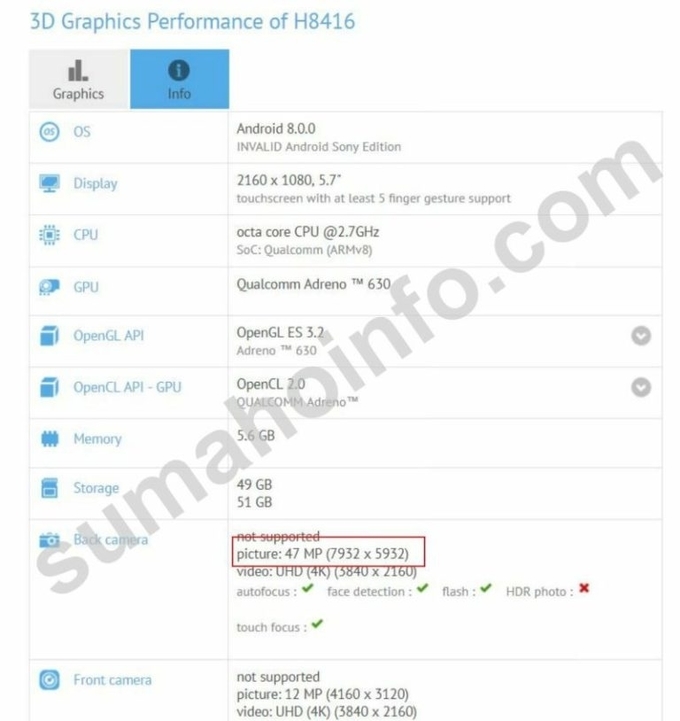 As well as the 48 megapixel camera the handset is listed with a 5.7 inch display with a FHD+ resolution of 2160 x 1080 pixels, this ties in with what we herd previously.

The handset is expected to come with a Qualcomm Snapdragon 845 processor and 6GB of RAM, plus 64GB of storage, the device will apparently also come with a 12 megapixel front facing camera and Android Oreo.

Sony are expected to make this new Xperia smartphone official in September, the device could be announced at IFA.