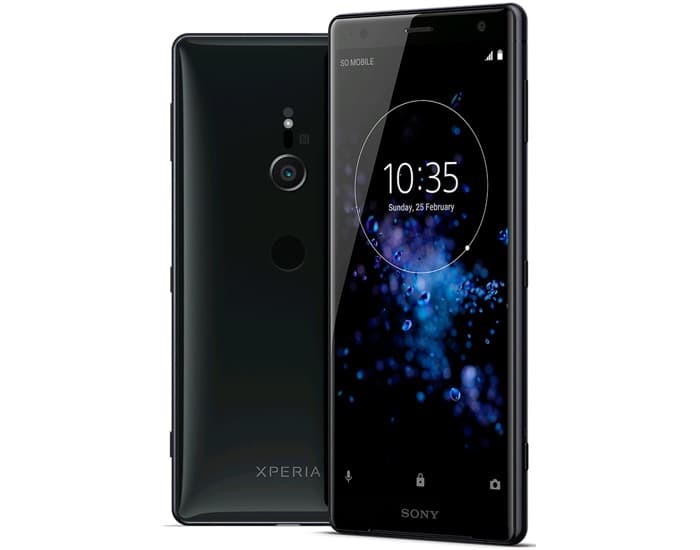 Sony are holding their Mobile World Congress Press conference later and we have some details on the new Sony Xperia XZ2.

A press photo of the Sony Xperia XZ2 has been leaked ahead of today’s official unveiling along with some specifications of the handset.

Other specifications on the new Xperia XZ2 will include 4GB of RAM and 64GB of built in storage, the handset will also come with a microSD card slot for extra storage. The device will feature high end cameras on the front and back.

This will include a 19 megapixel f/1.8 camera on the back of the handset which can record 4K video, the handset will come with Android 8.0 Oreo. We will have more information on this new Xperia smartphone and Sony’s other devices later this morning.