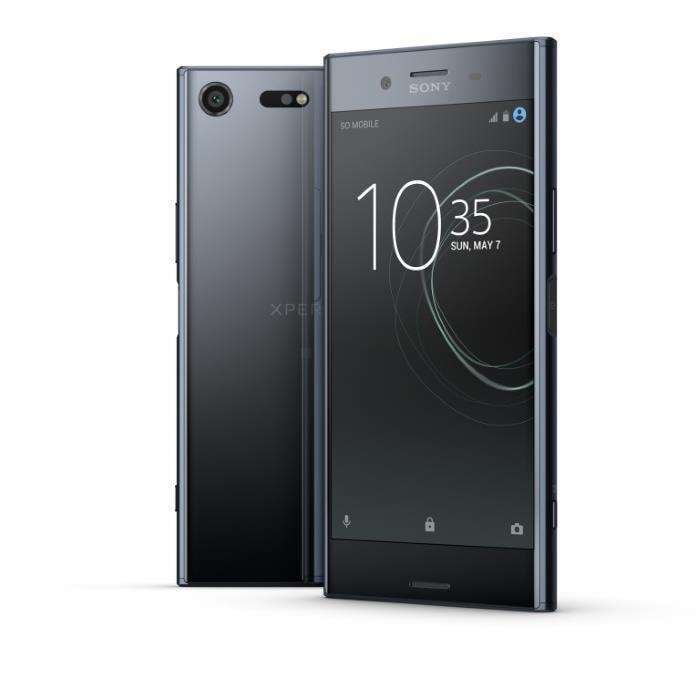 Sony previous revealed a list of their Xperia smartphones that would be getting the Android 8.0 Oreo update. Now it looks like the Sony Xperia XZ will get the update from December.

The news of the update comes direct from Sony Japan who have revealed that the update is coming to the handset in Japan in December.

Of course this is Japan only so it is possible that other countries could get the Android Oreo update on the Sony Xperia XZ before December. As yet Sony has not provided any information on when the X will be getting the update outside of Japan.

As soon as we get some more information on when the Android 8.0 Oreo update is coming to the Sony Xperia XZ in the US and Europe, we will let you guys know.

You can see a full list of Sony device below that will be getting the Android 8.0 update: