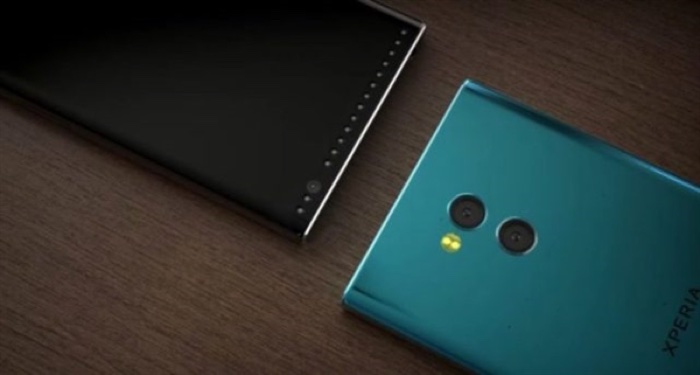 Sony announced some new Xperia smartphones at CES this month and now we have details on another device, the Sony Xperia XZ Pro.

The Sony Xperia XZ Pro will apparently be launched at Mobile World Congress next month, the handset is rumored to come with the new Qualcomm Snapdragon 845 processor and 6GB of RAM.

Other rumored specifications on the handset include 128GB of storage and we presume it will also come with a microSD card slot. The device is said to come with a 5.7 inch display with a 4K resolution.

We will have more details about this new flagship Xperia XZ Pro smartphone when it is made official at Mobile World Congress next month.