If you own a Sony Ericsson Xperia X10, and don’t want to wait for the official release of Android Gingerbread, then the guys over at the XDA Developers have put together an unofficial Gingerbread update for the X10. 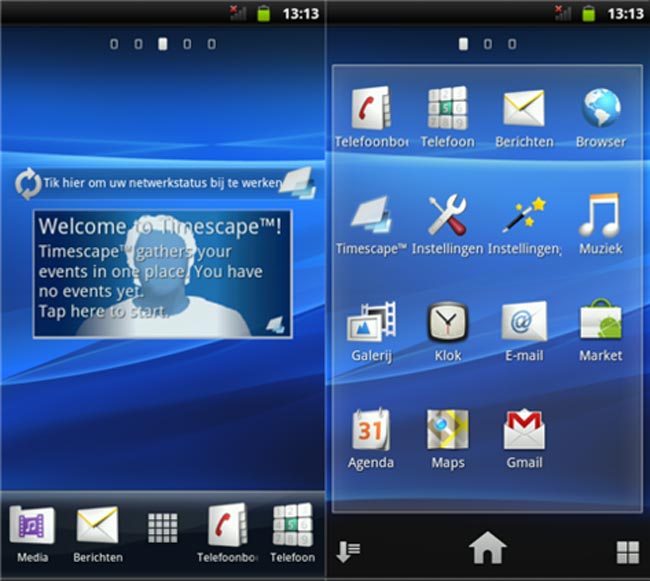 Not everything works in this unofficial update, although they have managed to get most things working which include Data, WiFi, GPS, Bluetooth, and Timescape, and it had been ported over from an Xperia Arc.

The update isn’t official so if you install it you dow do at your own risk, and you will need to follow the instructions over at the XDA Developers forum.