Following the leak of a number of images and specifications in the lead up to the IFA consumer electronics trade show in Berlin this week. Sony has now officially launched their new Sony Xperia Tablet S showcasing it at the event. 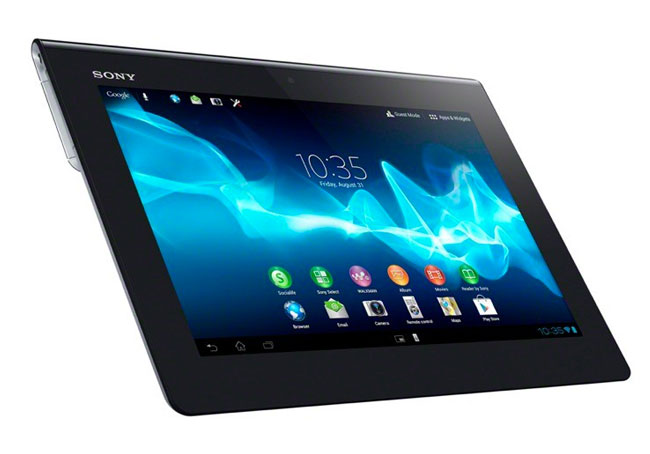 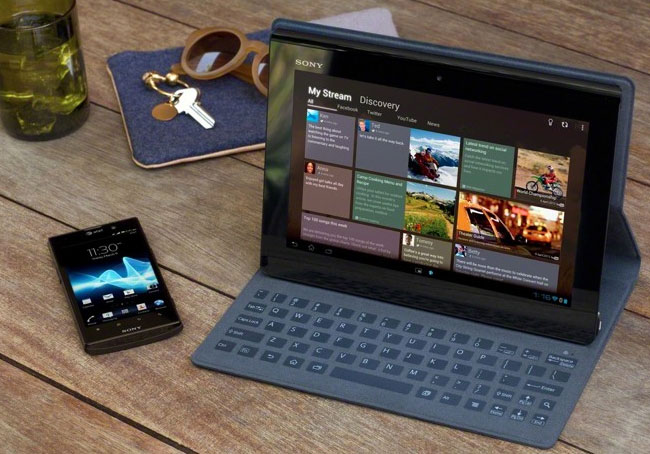 The Sony Xperia Tablet S will be available in either 16GB, 32GB and 64GB versions for $399, $499 and $599 respectively, and will be available to purchase next month from September 7th 2012, but you can pre-order the tablet from today. 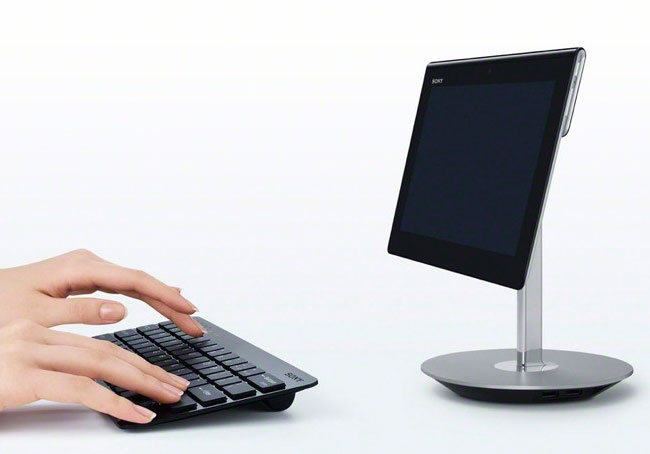