We first saw a photo of the new Sony Xperia SP earlier this month, and now it would appear that we have some more specifications on this new Android smartphone from Sony, which will apparently feature a dual core Qualcomm processor.

According to a recent report, the Sony Xperia SP will feature a Qualcomm Snapdragon S4 Pro MSM8960T processor with a clock speed of 1.7GHz, and it will also come with an Adreno 320 GPU. 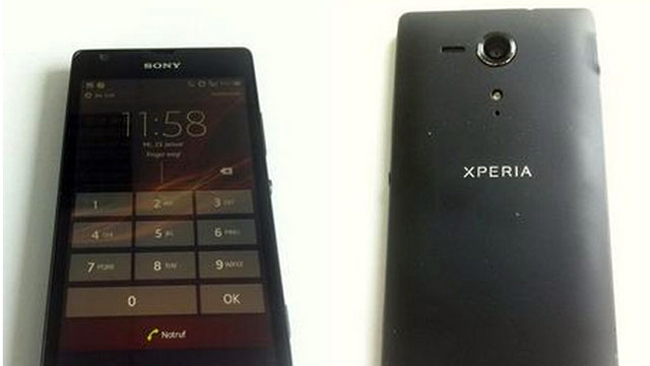 Other rumored specifications on the Sony Xperia SP include a 4.6 inch HD display with a resolution of 1280 x 720 pixels, plus an 8 megapixel camera with Sony’s Exmor RS sensor.

Sony will apparently be unveiled the new Sony Xperia SP at Mobile World Congress in Barcelona next week, as soon as we get some more details on the device and some decent photos we will let you guys know.