We have already seen some photos of the new Sony Xperia SP, which was previously know as the Sony CS5303 HuaShan, and now we have some more photos of the handset compared with Sony’s existing Xperia V smartphone.

The photos below show the new Sony Xperia SP, which were posted online by Android Hilife, and we also get some specifications on this new Android smartphone from Sony. 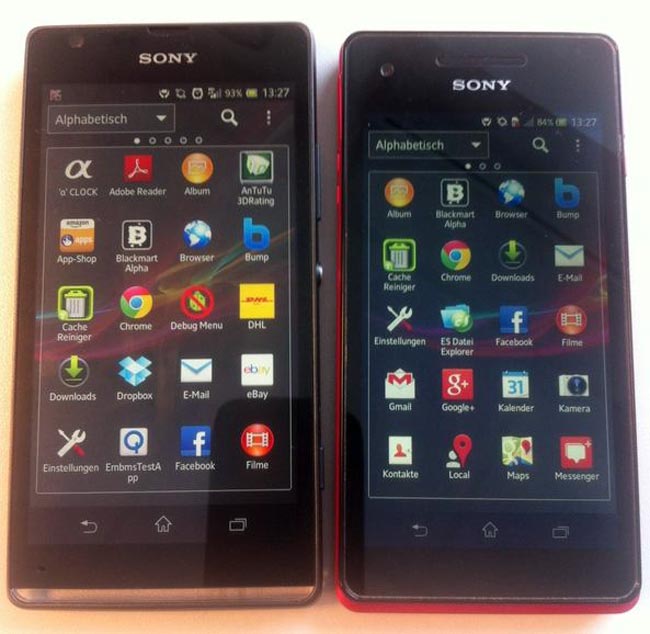 The Sony Xperia SP will come with a 4.5 inch display, as you can see from the photos the display is slightly larger than the 4.3 inch display on the Xperia V.

Other specifications on the Sony Xperia Sp include a 1.7GHz dual core Snapdragon S4 processor, and the 4.5 inch display with come with a resolution of 1280 x 720 pixels, the device pictured is apparently a prototype running Android 4.1.2 Jelly Bean. 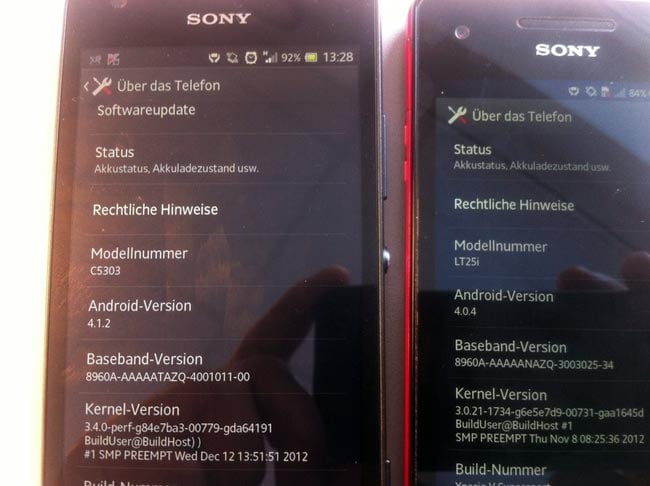 We are expecting Sony to officially unveil the new Xperia SP at Mobile World Congress later this month, we should have more details on the device then along with some decent photos.