Details have been leaked on a new mid range Android smartphone from Sony, the CS5303 HuaShan which you can see in the pictures below, and the device will come with Android 4.1.2 Jelly Bean.

The Sony CS5303 Huasan, which is the handsets codename is powered by a Qualcomm 1.7GHz MSM8960T processor and it looks like the handset is headed to China. 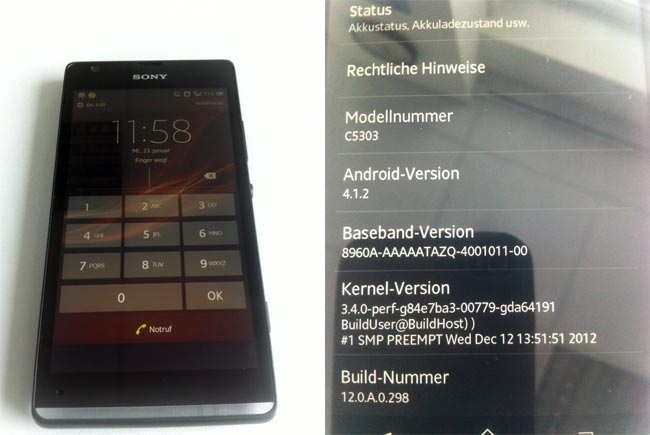 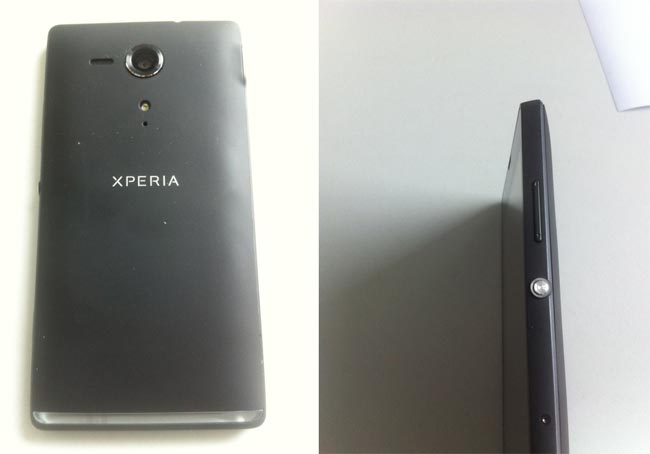 There are no details as yet on what the devices actual name will be when it is released, as soon as we get some more information, including full specifications we will let you guys know.