Sony recently announced their latest Android smartphone, the Sony Xperia S, and now we have some more details on the device, it will apparently come with some sort of special anti-stain shell.

According to a recent report, the anti-stain shell on the Xperia S is some sort of special nano coating that will be dirt repellent and also UV active, and the device is also reported to come with a fast charging ability. 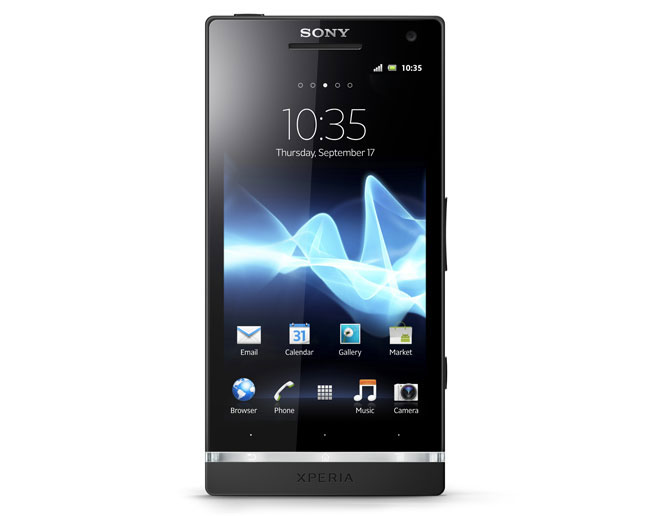 These details weren’t announced when the device was unveiled, and the fast charging battery will apparently reduce charging times by 50 percent and you will also be able to charge you Xperia S for 10 minutes and get 1 hours worth of battery life.

The Sony Xperia S features a 4.3 inch HD display with a resolution of 1280 x 720 pixels, processing is provided by a a dual core 1.5GHz processor and comes with 32GB of built in storage, there is also a 12 megapixel camera on the back which comes with Sony’s Exmor R sensor and can record full HD video in 1080p.

The Xperia S also comes with a 1.3 megapixel camera which is capable of 720p video and it also feature NFC, DLNA, HDMI and Sony’s Bravia Sync, it will come with Android 2.3 Gingerbread, but Sony have said it will be upgraded to Android 4.0 Ice Cream Sandwich.