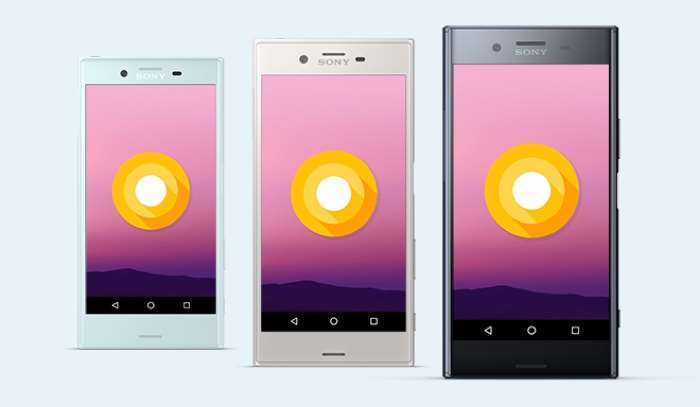 Sony has announced that it has released AOSP Android 8.0 Oreo for its Open Devices Program. The software is now available for select Sony Xperia devices.

The ASOP Android 8.0 Oreo is available for the Xperia XZ Premium, The XZs, the XZ, X Performance, Xperia X and Xperia X Compact.

You can now develop Android O ROMs for selected unlocked Xperia devices via Sony’s Open Devices program. The recently released build guide gives developers the necessary tools and instructions to begin their development and the new software binaries adds support for Xperia XZ Premium, Xperia XZs, Xperia XZ, Xperia X Performance, Xperia X and Xperia X Compact. This means you can now build and flash your own version of Android O on all devices mentioned above.

You can find out full details about the AOSP Android 8.0 Oreo for the Sony Open Devices program over at Sony at the ink below.