The Sony Xperia M2 was announced at Mobile World Congress last month, the handset is now available to pre-order in the UK.

UK retailer Unlocked Mobiles has the Sony Xperia M2 up for pre-order, the handset will set you back £224.98 including taxes. 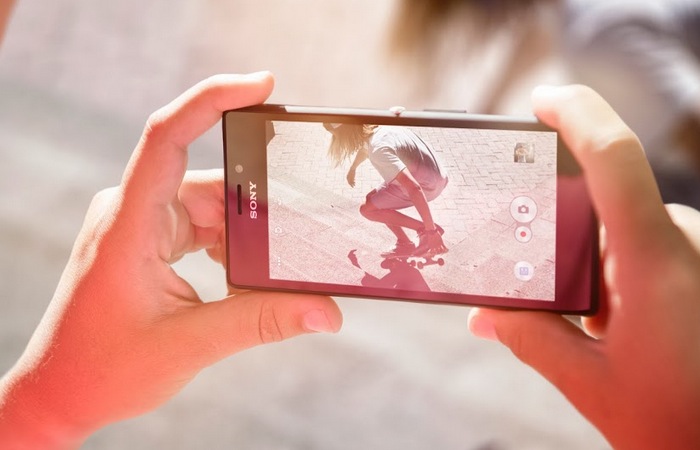 The Sony Xperia M2 features a 4.8 inch qHD display with a resolution of 540 x 960 pixels, the device is powered by a quad core 1.2Ghz Snapdragon 400 processor and it also comes with 1GB of RAM.

Other specifications on the Sony Xperia M2 include 8GB of RAM, plus a microSD card slot for additional storage, the handset also comes with front and rear facing cameras.

On the back of the Sony Xperia M2 we have an 8 megapixel camera with an LED flash and auto focus, and it comes with Android 4.3 Jelly Bean and a 2300 mAh battery.

You can find out more details about the new Sony Xperia M2 over at Unlocked Mobiles at the link below.