Sony has today launched its new Xperia Lounge entertainment experience app which it unveiled earlier in the year. The new application has been released under a beta development label and has been designed to provide users with a unique blend of entertainment.

The new Sony Xperia Lounge application is available to all Android users, but only Xperia owners will be able to access streaming mobile content and ‘VIP experiences’. 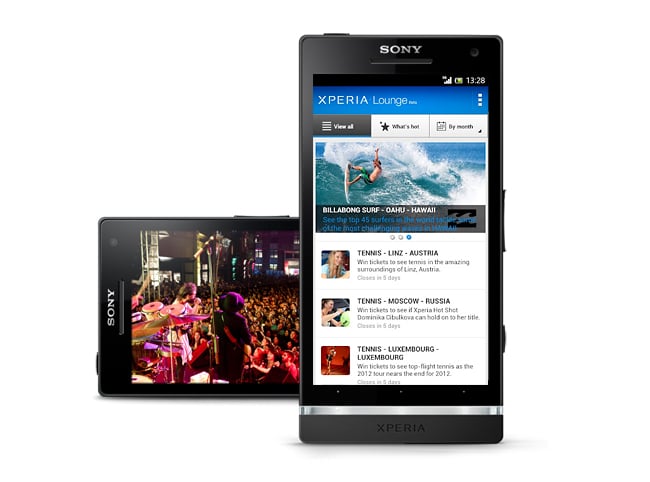 “The Xperia Lounge gives consumers access to unique entertainment experiences which only Sony can deliver. It is part of our wider mission to engage with consumers in a more intimate way by creating immersive experiences on their Xperia smartphone wherever they are.”

Sony’s Xperia Lounge application is now available to download from the Google Play Store for free, and is available in 11 languages from launch including English, French, German, Spanish, Chinese, Japanese, Portuguese and Indonesian with more languages added in the future.