Yesterday we saw a leaked photo and heard some specifications on a new Sony Xperia smartphone, the Sony Xperia ST25i Kumquat, and now it looks like that is the codename for the device and not its actual name, and it will be called the Sony Xperia U when it launches.

The new comes from the Indonesian equivalent of the FCC where the handset is listed as the Sony Ericsson Xperia U, although we suspect that the Ericsson branding will be dropped by launch and it will be called the Xperia U. 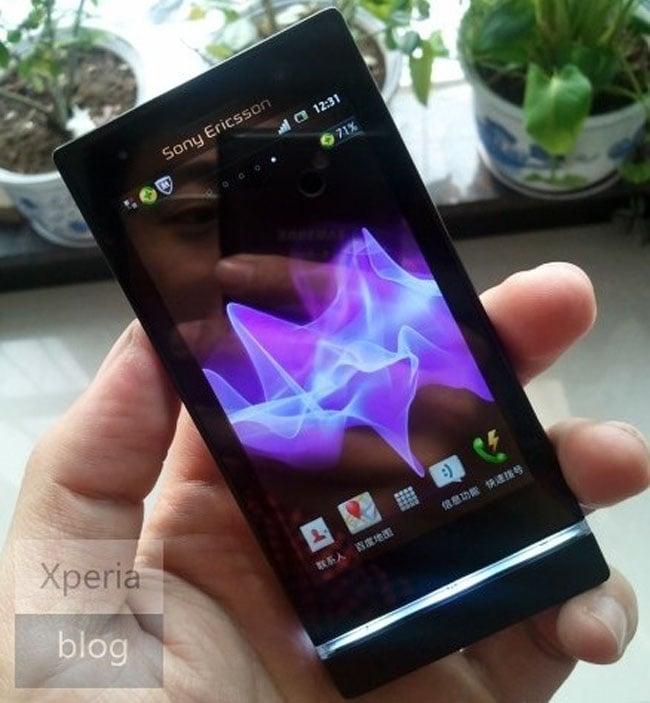 As we heard yesterday, the Sony Xperia U is expected to features a 3.5 inch multi-touch touchscreen display with a resolution of 480 x 854 pixels and processing will be provided by a dual core 1GHz processor.

The Sony Xperia U is also reported to feature a 5 megapixel camera, we we suspect will be capable of recording HD video in 720p, and we don’t as yet know which version of Android it will come with.

We should have full details next month at MWC 2012 along with details of Sony’s other new Android devices which we have been hearing about over the last few weeks.