Last week we heard that the Sony Xperia J Android 4.1 Jelly Bean update had been rolled out to the handset, and now Sony has officially announced that the update has been released and will be rolled out to all Xperia K handsets over the coming weeks. 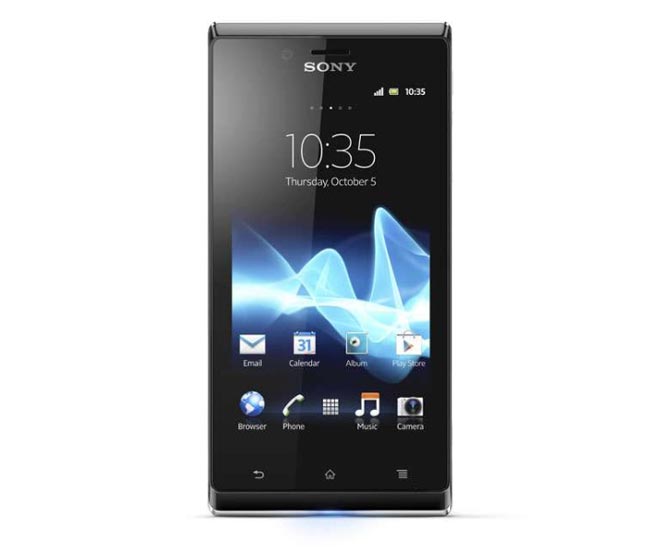 Hello everyone, a quick note to let you know about the Jelly Bean Android 4.1 upgrade for Xperia J – rolling out now and ramping up over the coming weeks*.

Notable new features include: Quick Settings, giving you easier access to customization options and Sony Select, the second iteration of our “Recommender” that features our weekly picks of killer apps, games and music.

You can check to see if the update is available for your Sony Xperia J via the settings menu on your devices, the update is apparently being rolled out in batches, if you have received the update leave a comment and let us know.