It looks like we may have a possible photo of the camera interface on the new Sony Xperia Honami i1 smartphone, to go along with the device’s specifications that we posted earlier. 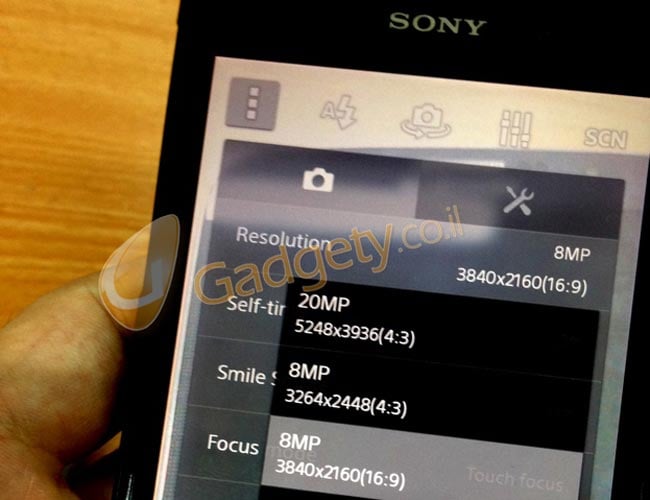 As you can see from the photo it confirms the 20 megapixel camera that we heard about earlier, which will be able to take photos at a 5248 x 3963 pixel resolution. 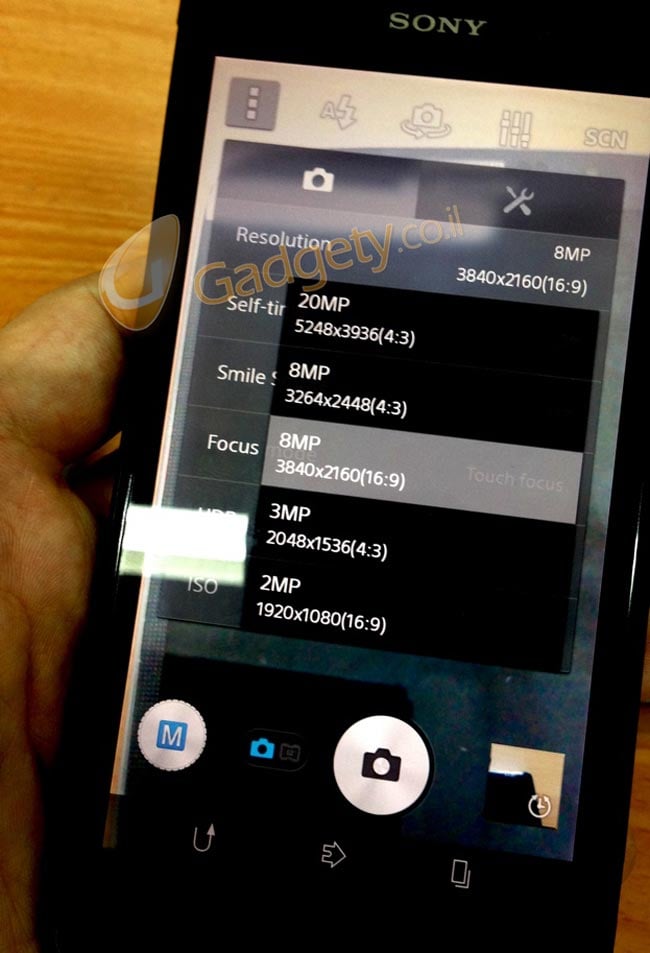 We are expecting Sony to unveil the Sony Xperia Honami I1 at IFA in Berlin in September, as soon as we get some more details baout the device we will let you guys know.