The Sony Honami smartphone will come with a 20 megapixel camera and also a new camera app which was recently revealed in a leaked system dump for the Honami handset.

Now it looks like the new camera application from the Honami device has been ported to a number of other Sony Xperia devices, the list includes the Sony Xperia Z, Xperia ZL and the Xperia Tablet Z. 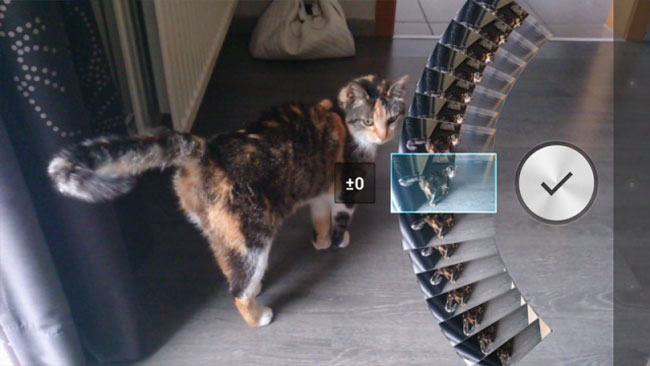 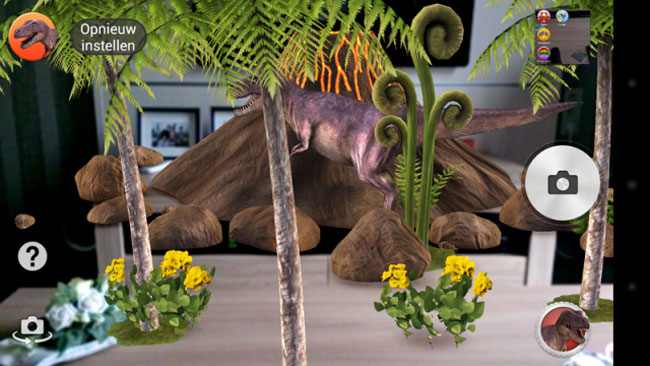 You can find out more details on how the camera app has been ported to the Sony Xperia Z and other Xperia devices over at the XDA Developers.