It looks like the Sony Xperia Honami i1 specifications have been leaked, the handset will come with a full HD 5 inch display with a resolution of 1920 x 1080 pixels.

The Sony Xperia Honami i1 will be powered by a quad core Qualcomm Snapdragon 800 processor with a clock speed of 2.2GHz, there will also be 2GB of RAM and 16GB of built in storage, plus a microSD card slot. 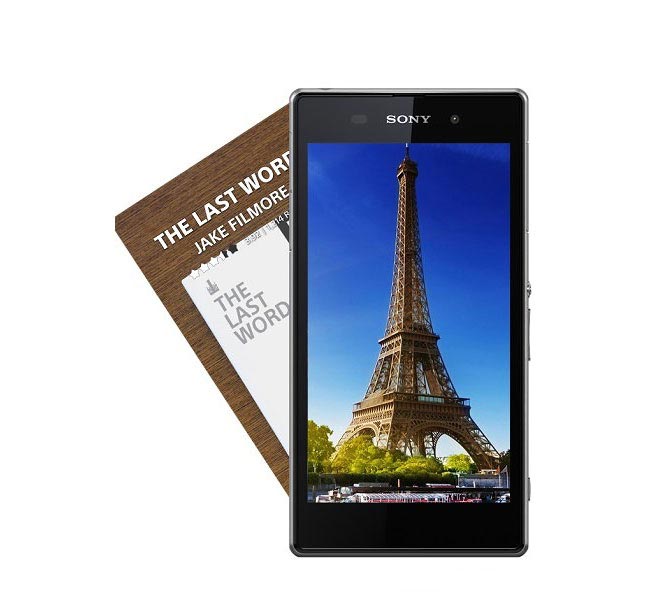 The Sony Xperia i1 will also feature a 3,000 mAh battery, NFC, MHL, WiFi, and the device will be dust and waterproof and will conform to IP5/7 standards.

Sony are expected to make the Sony Xperia i1 official at their press event at IFA in September, as soon as we get some more details we will let you guys know.