Sony recently announced two new Android smartphones that were headed to Japan, The Xperia GX and Xperia SX, an now both devices will be launched in Japan next week.

Japanese carrier NTT Docomo will be offering the Xperia GX in japan from the 9th of August and the Xperia SX fr4om the 10th of August, and both devices come with 4G LTE. 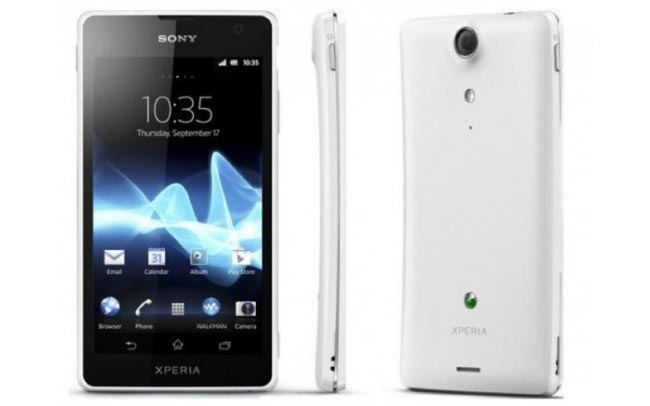 The Sony Xperia GX and SX will come with Android 4.0 Ice Cream Sandwich, and the GX features a 4.6 inch Mobile Bravia display and a dual core 1.5GHz processor plus a 13 megapixel camera which can record full HD video in 1080p and also features an LED flash, plus 16GB of built in storage.

The Xperia SX features a 3.7 inch Mobile Bravia display, processing is provided by a dual core 1.5GHz processor and it comes with an 8 megapixel camera.