A photo has been posted online of a new Sony Xperia smartphone that will apparently launch at Mobile World Congress later this month, the Sony Xperia G.

Sony are holding the MWC 2014 press conference on the 24th of February, the Sony Xperia G is pictured below and it has a similar design and size to the Sony Xperia Z1 Compact. 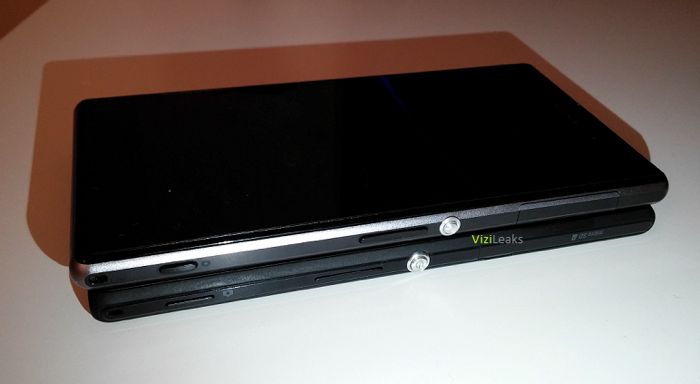 As yet there are no details on what specifications the Sony Xperia G will come with, although it should feature a 4.3 inch display or possibly slightly smaller.

The display will probably be a HD display with a resolution of 1280 x 720 pixels, as yet there are no details on which processor it will come with.

We should have more information on the Sony Xperia G at Mobile World Congress later this month, the handset is said to be a mid range device.