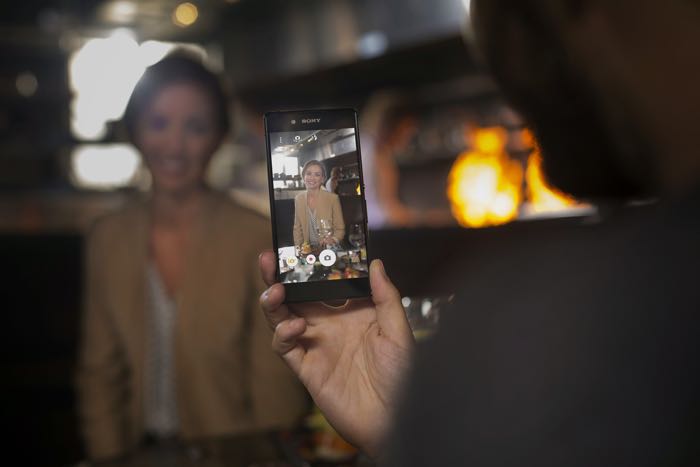 Back in April we heard that the Sony Xperia beta program would be continuing for a few months and now Sony has confirmed that the program is being shut down.

The company has revealed that there are no more planned beta releases, the last one is build number 23.5.A.1.238.

Sony has revealed that they will be releasing a new commercial firmware for the Xperia Z2 and Xperia Z3 smartphones over the next couple of weeks.

If you have been in the beta program your handset will be automatically updated to the new firmware. As yet there is no information on whether Sony intends to start up the program some time in the future.