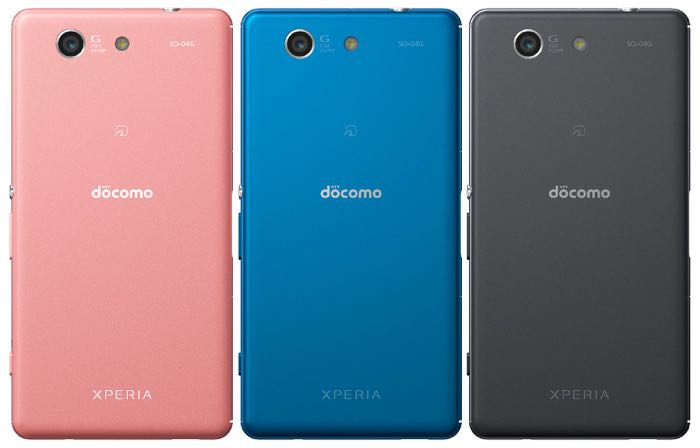 Sony has launched another new Android smartphone in Japan, the Sony Xperia A4 and the handset comes with a 4.6 inch display which has a HD resolution of 1280 x 720 pixels.

The device is powered by a Qualcomm Snapdragon 801 processor and it also comes with 2GB of RAM and 16GB of built in storage, there is also a microSD card slot which supports up to 128GB cards.

Other specifications on the Sony Xperia A4 include a 2.2 megapixel front facing camera for video chat and a 20.7 megapixel rear camera, the handset also comes with a 1600 mAh battery. 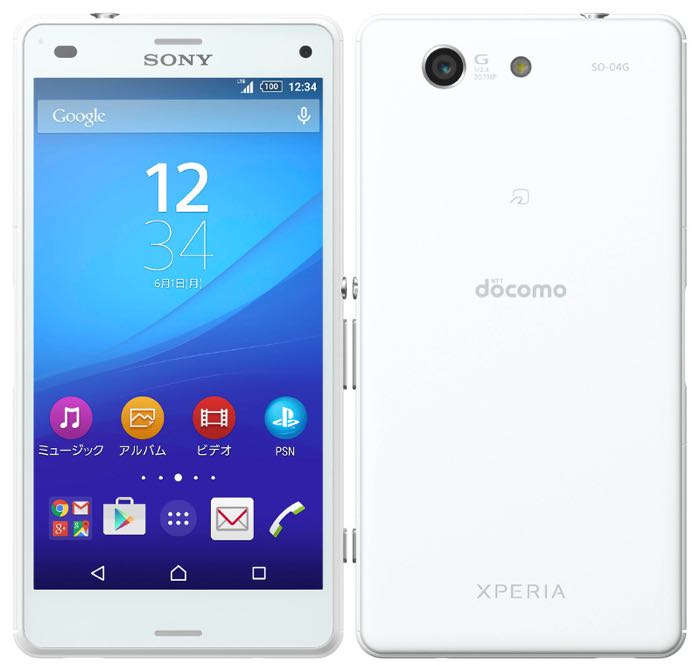 The Sony Xperia A4 features Android Lollipop and it will launch with mobile carrier DoCoMo, it will be available in a range of colors which include, pink, blue, white and grey, as yet there are no details on whether it is headed to the US or Europe.