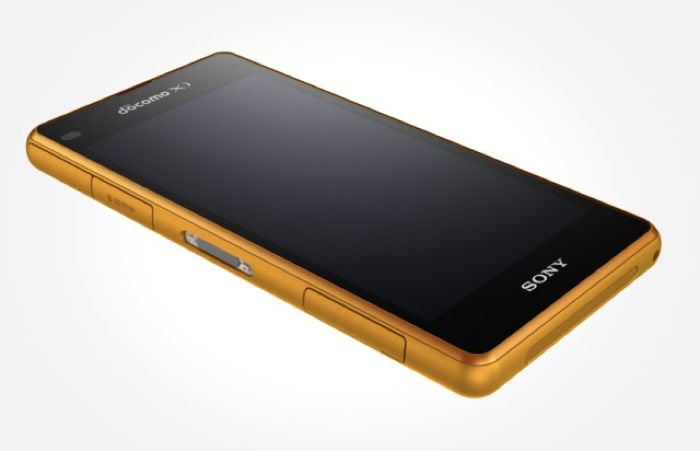 Sony has launched a new smartphone in Japan, the Sony Xperia A2, and the handset will be available with mobile carrier NTT DoCoMo in Japan.

The Sony Xperia A2 comes with a 4.3 inch display that has a HD resolution of 1280 x 720 pixels, the device is powered by a quad core 2.2Ghz Qualcomm Snapdragon processor. 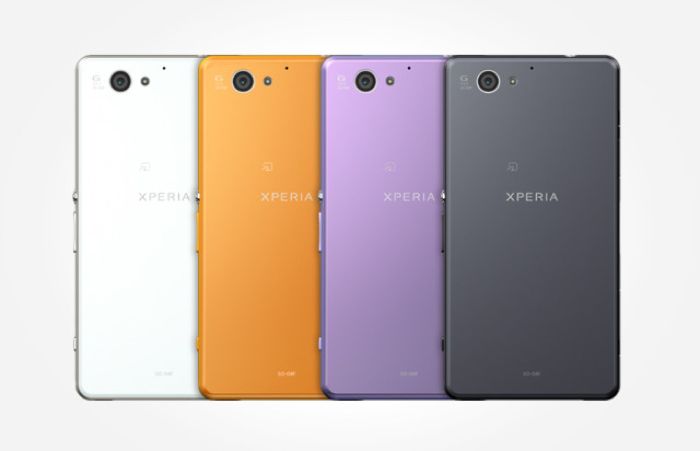 Other specifications on the Sony Xperia A2 include 2GB of RAM and 16GB of built in storage, the device also features a microSD card slot.

The Xperia A2 comes with a 2 megapixel front facing camera and a 20.7 megapixel rear camera, the device also features a 2300 mAh battery and it is dust and waterproof.

Sony will launch the new Xperia A2 in Japan next month, the handset will be available with mobile carrier NTT DoCoMo, there are no details on pricing as yet.