Sony released the miniature version of their previous flagship device, dubbed as the Sony Xperia Z1 Compact, which came with the same set of specifications as the Xperia Z1 with a few subtle changes.

Well, it seems the company is now working on the mini version of their latest flagship Xperia Z2, which is expected to hit the retail shelves as the Xperia Z2 Compact, according to rumors. 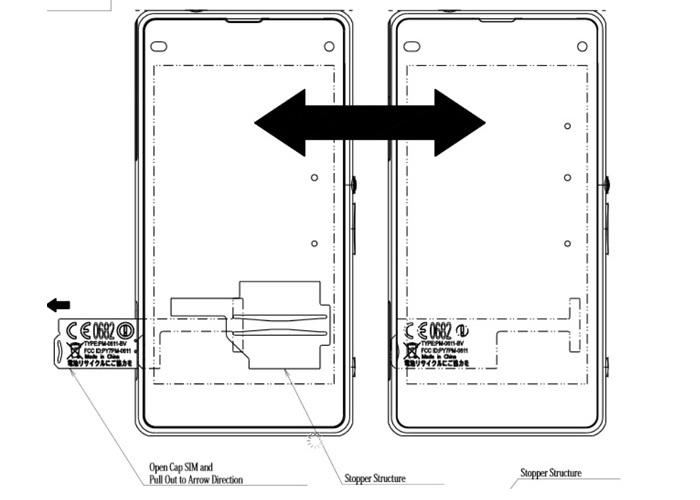 The device was certified by the FCC with the model number Sony SO-04F “Altair”, which appears to be a NTT DoCoMo variant judging by the model number. If you don’t remember, the Xperia Z1 had SO-01F, while the Z1 Compact came with SO-02F, so this leaves the O3F and O4F for the current flagship device, as well as the alleged Xperia Z2 Compact.

As far as the specifications are concerned, the alleged device appears to be a tad taller then the Z1 Compact, and is rumored to come with a 4.5-inch display, the same Snapdragon 801 chipset, 20MP camera and Android 4.4.2 KitKat. There’s no confirmation from Sony so let’s just take this rumor with a grain of salt. We’ll update y