We recently saw some photos of a new Sony Android smartphone, the Sony Xperia A, which is now official and will launch in Japan with mobile carrier NTT DoCoMo, the handset is basically Japan’s version of the Sony Xperia ZR.

The Sony Xperia A comes with a 4.6 inch HD LCD display with a resolution of 1280 x 720 pixels, the device is powered by a quad core Qualcomm Snapdragon S4 Pro processor with a clock speed of 1.5GHz. 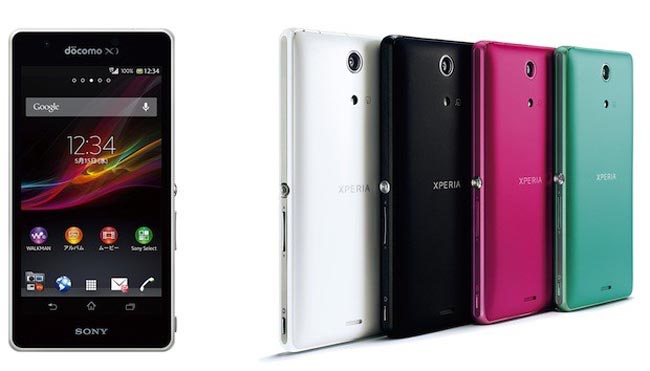