Sony has announced their latest Android smartphone, the Sony Xperia ZR, the handset is designed to be both dust and waterproof and conforms to IP55 and IP58 standards. 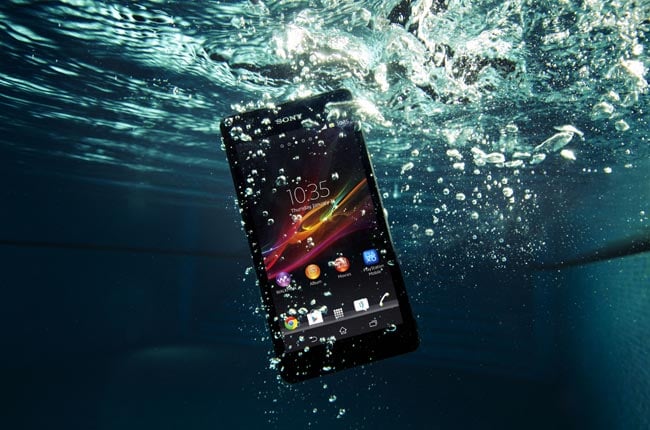 Processing on the Sony Xperia ZR comes in the form of a 1.5GHz Qualcomm Snapdragon S4 Pro processor, the handset also features 2GB of RAM and 8GB of built in storage, plus a microSD card slot that can take up to 64GB cards. 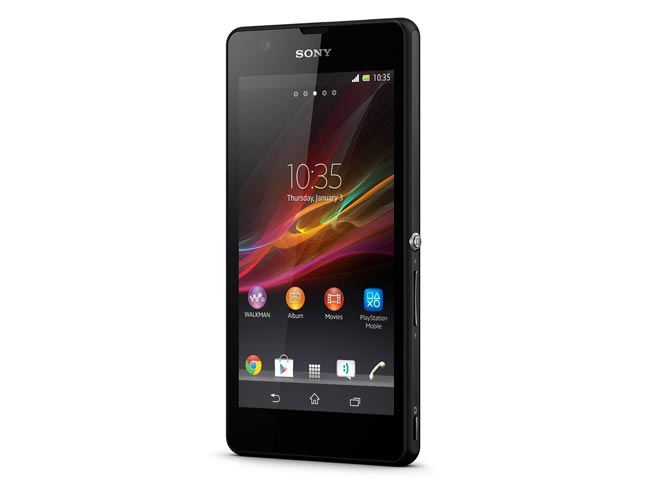 “The Xperia ZR pushes the boundaries on where and how consumers can use the full potential of their smartphone. By combining Sony’s leading camera technology with the highest level of water-resistance, you will never miss another moment.” said Calum MacDougall, Director of Xperia Marketing at Sony Mobile Communications. “Bringing together the best of Sony’s leading technology, media applications and easy one-touch connectivity with the largest ever range of NFC-enabled accessories, the Xperia ZR delivers the unique smartphone experience that people can expect from Sony.”

Other specifications on the Sony Xperia Zr include a 2,300 mAh battery, plus a ‘Battery Stamina’ mode which is designed to improved the standby time of the handset by up to four times, this works by shutting down apps that would normally drain the battery. 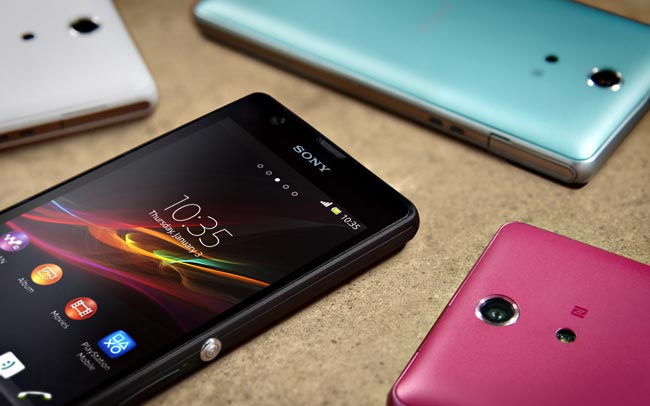 The Sony Xperia ZR also comes with NFC and 4G LTE, the device measure 10mm thick and weighs in at 140g, Sony have not given and exact launch date for the device, all we know is that it will launch in quarter three, there are no details on pricing as yet.