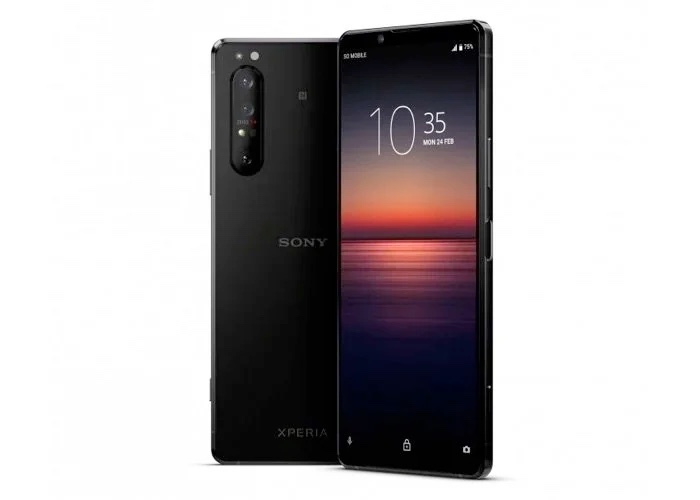 Yesterday we heard about Sony’s release schedule for Android 11 and now the Sony Xperia 1 II has started to receive the update.

The Sony Xperia 1 II is the first of Sony’s smartphone to receive the Android 11 update, so far the update has been released in Taiwan.

The Android 11 update for the Xperia 1 II is around 934 MB in size and it comes with the build number 58.1.A.0.921, the update also included the November security patch for Android.

So far the update has been released in Taiwan, Sony are also expected to release the Android 11 uipdate for the Xperia 1 II in more countries soon.