Sony has today unveiled a new range of Sony Walkman devices it has launched in the form of the new Sony ZX1, F Series, S Series and E Series.

The flagship device in the new range is the Sony ZX1 F880 series which are equipped with a 1GHz dual-core processor, 854 × 480 touch screen, together with WiFi, Bluetooth, NFC, an “S-Master HX” digital amp and high-res audio. 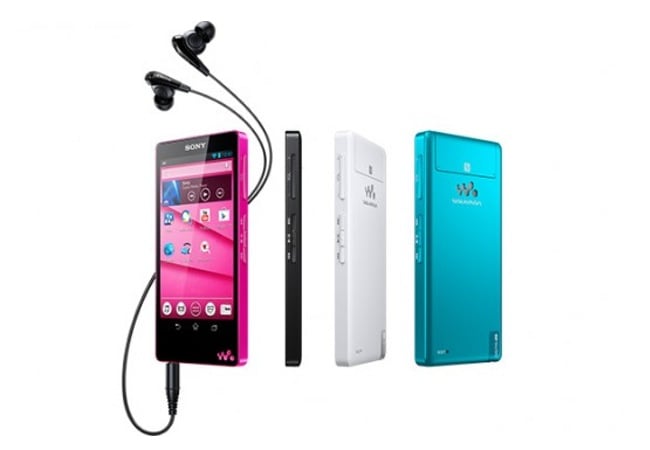 Both the F880 series and ZX1 are equipped with Android 4.1 allowing them to access the Google Play Store for apps and games. Sony is launching a silver ZX1 in Japanese on December 7th fitted with 128GB of storage for 75,000 yen, or around $760.

If you are looking for more battery life and a smaller screen then the Sony S Series might be for you offering 32GB of storage, 77 hours of music playback and a 320 × 240 LCD display all for around $182. For more information on the new range of Sony Walkman devices jump over to the Sony website for details.