Sony has this week warned that its Sony Vaio Fit 11A hybrid laptop and tablet might overheat and catch fire. Sony is now asking owners to stop using the hybrid device immediately. 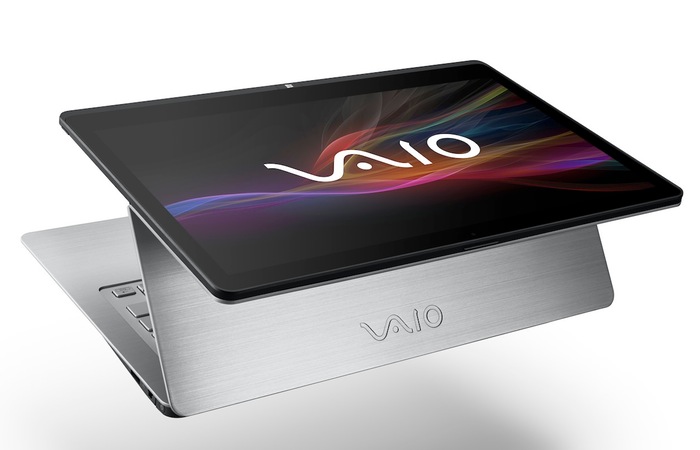 Sony explains that it has received three reports of Sony Vaio Fit 11A batteries overheating causing partial burns to Vaio computers. The WSJ reports that the incidents were in Japan on March 19th, followed by similar incidents on March 30th in Hong Kong and April 8th in China.

The Sony Vaio Fit 11A hybrid laptop is the final Vaio system that will be released by Sony as it prepares to sell its personal computer business and Vaio arm to Japan Industrial Partners (JIP).

Sony is planning to sell off the two most troubled electronics units within its company which are the televisions and personal computers divisions. As soon as Sony releases more information about the issues with the Sony Vaio Fit 11A hybrid laptop we will keep you updated as always.