Sony has added two new models to its Vaio E Series laptop range, the VPC-EA1Z1E  and the VPC-EC1S1E. Both models come with a built in Blu-ray drive and a range of Intel Core i3 and Core i5 processors. 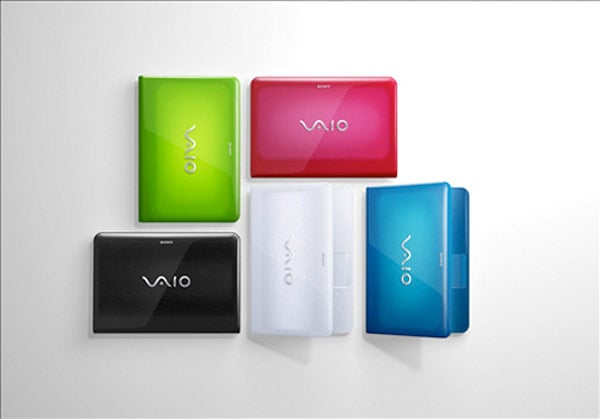 Both models features 802.11 b/g/n WiFi, Bluetooth 2.1+EDR, a motion eye web camera, HDMI out and three USB ports. The Vaio VPC-EA1Z1E is available in a range of bright colors whilst the VPC-EC1S1E is available in black or white.

They will go on sale in the UK in May, and later on in the US and the rest of the world, there is no word on pricing as yet.