This week at the IFA in Berlin Sony has unveiled a new product in the form of a lenticular sheet VGP-FL3D15A, a 3mm thick sheet that allows you to convert any laptop screen into a glasses-free 3D panel.

The 3mm panel can be attached to the front side of any notebook LCD panel transforming it into a glasses-free 3D display. The sheet has been developed for Sony’s Vaio VPCSE1Z9E (S series), as an optional extra. But when the new notebook is released by Sony in October the new lenticular sheet will also be available to purchase separately for around $180 or €129. 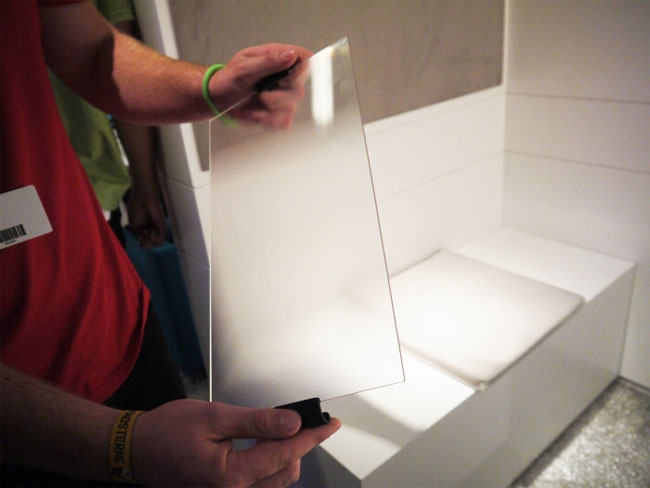 The size of the sheet is roughly the same as a 15.5 screen and is constructed is a way for it to create parallax by arraying lenses that are thin and long and have a semicircular cross section. 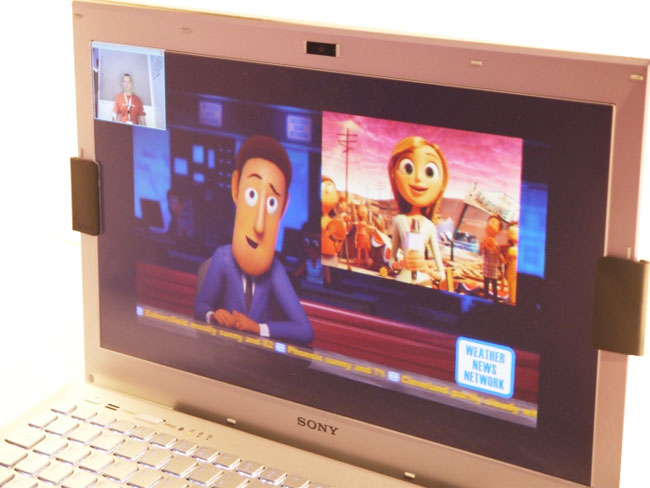 Once launched the new 3D sheet will come with its own software which it will use to determine the position of the users face to optimise the 3D viewing.  A face can be detected by the software from a distance of around 30cm to 1m from the display and at an angle of 60 to 120° to the display horizontally.