Sony has sais that it will restore online game play across the PS3 and PSP systems, as well as access to their Qriocity music service for existing subscripers for the PS3 and the PSP.

Users will also get access back to their account management, and will be able to change and reset their passwords, and will also be able to access un-expired movie rentals for the PS3, PSP and MediaGo.

Sony has been working with a number of outside security firms to improve the security of the PlayStation Network, and have added in a number of features to protect the PSN from future attacks. 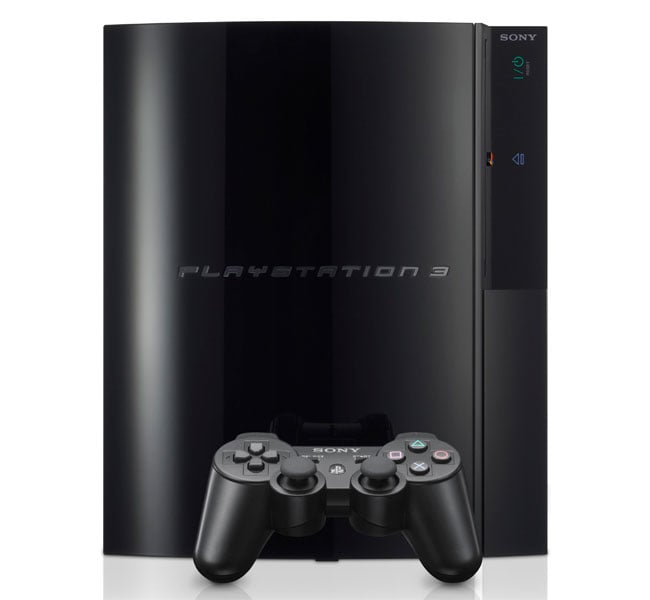 They will also be releasing a forced system update for the PlayStation 3 which will require all PS3 users to change their account passwords before they are able to log in to the PSN.

You can find out more details over at the PlayStation Blog.