We have been hearing more and more about Google TV recently, now Sony has announced that they will launch the worlds first Internet television on October the 12th.

Sony has sent out invites to a special event they are holding in New York on October the 12th 2010, and they are claiming it is the launch of the worlds first Internet TV. 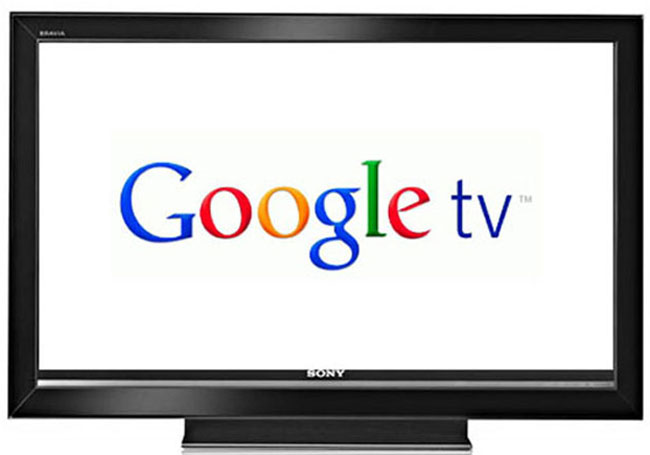 Sony obviously intends to start selling their new Google TV enabled TVs fairly soon, probably before Christmas. It will be interesting to see what they come up with and how Google TV is integrated into their range of televisions.

We can expect to see many more manufacturers following suit and launching Google TV enabled televisions over the next 12 month, we suspect Google TV is going to be very popular.