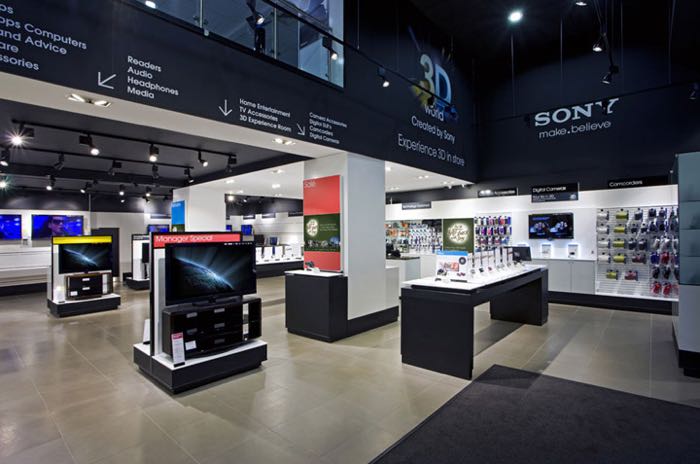 Sony has announced that it will be closing its retail stores in Canada, the company will be shutting down a total of 15 stores over the next two months.

Over the next 6 to 8 weeks we are closing our Sony Stores in Canada and will redirect all of this business through our national network of Sony retailers, our online store … as well as through our Sony-trained Telesales team.

Sony is obviously looking to cut costs, we have heard recently that the company may be looking to unload unprofitable areas of their business which include their mobile phone unit and TV unit.