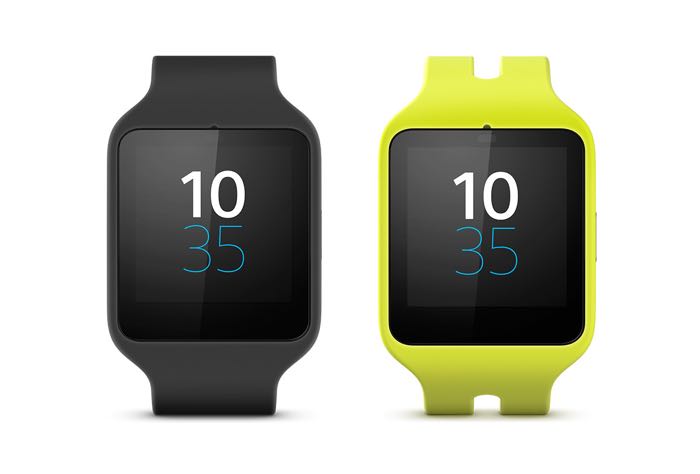 The new Sony SmartWatch 3 will officially launch in the UK this Friday the 31st of October, the device will be available for about £180 in the UK including taxes.

This is for the black and lime versions of the device, there will also be a stainless steel version which will retail for £215 including taxes, this model will launch in November.

The Sony SmartWatch 3 comes with a quad core 1.2GHz processor and has 512MB of RAM, the device also comes with 4GB of built in storage.

Other specifications on the device incclude NFC, Bluetooth 4.0 and a microUSB port, there is also a 420 mAh battery that will give you up to two days of usage.

The smartwatch is designed to be waterproof and it comes with an IP68 rating, it also features a range of sensors which include an accelerometer, ambient light sensors, a gyro, GPS and compass.

The Sony SmartWatch 3 will be compatible with Android smartphones and tablets that are running android 4.3 and above.