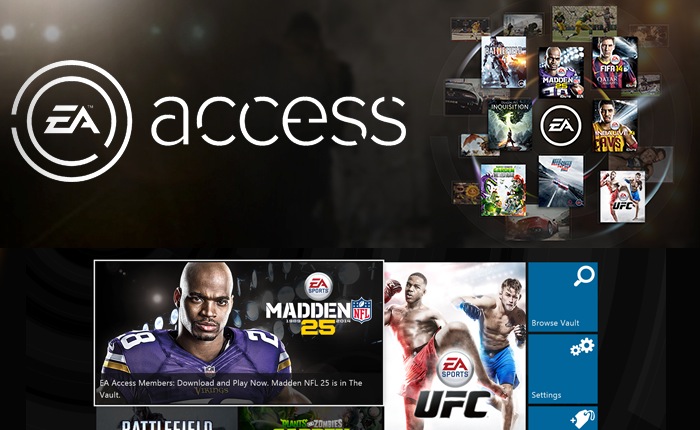 When EA unveiled its new subscription gaming service called EA Access costing about $30 per year this week, it was for the Xbox One only. I’m sure I wasn’t the only one wondering why the EA Access service didn’t come to the PS4 as well. Sony has now stated that it felt EA Access didn’t offer a good value to the gamer. Sony instead seems to want to push its PlayStation Plus membership, which is rather similar.

Sony says that it evaluated the service. PS4 fans shouldn’t hold their breath for support. Xbox One owners can pay $5 per month or $30 yearly to get free games from the catalog, pre-release access to game trials, and other discounts.

“We evaluated the EA Access subscription offering and decided that it does not bring the kind of value PlayStation customers have come to expect,” a Sony representative told us via email. “PlayStation Plus memberships are up more than 200% since the launch of PlayStation 4, which shows that gamers are looking for memberships that offer a multitude of services, across various devices, for one low price. We don’t think asking our fans to pay an additional $5 a month for this EA-specific program represents good value to the PlayStation gamer.”