Yesterday we saw a new video from Sony teasing us on their new S1 and S2 Android tablets, we know that these two new Android tablets will come with Honeycomb, but we didn’t know which version until now.

Both the Sony S1 and Sony S2 Android tablets will come with Android 3.2 Honeycomb, and the details were revealed by the guys over at Carrypad who spotted some screen shots on a Sony support site, the screen shots have now been pulled from the Sony site, but you can see some of them below. 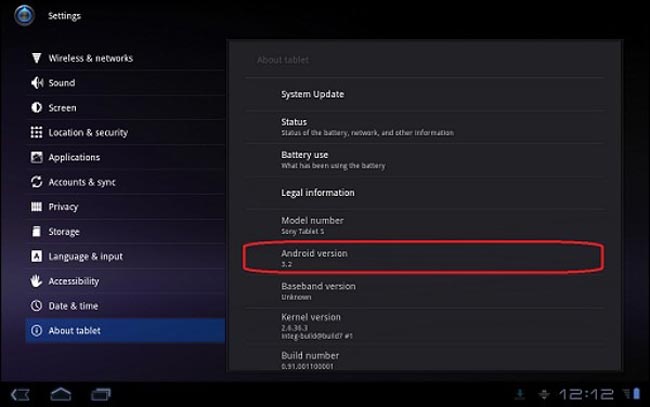 You can find out full details of what was discovered in these screen shots for the new Sony Android tablets over at Carrypad.