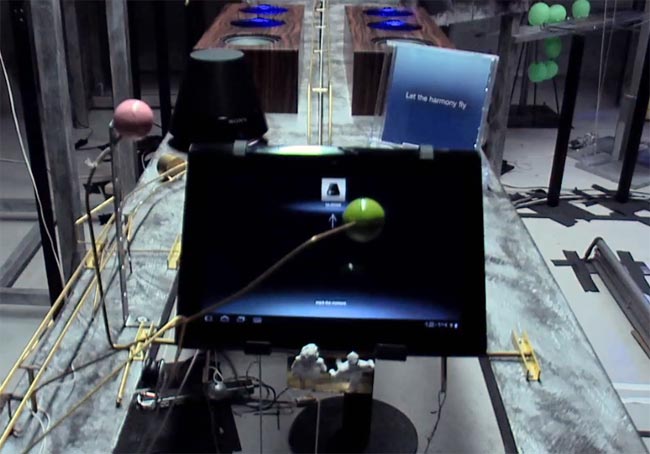 We still don’t have any information on when these new Android tablets from Sony will go on sale, as soon as we get some more details including full specifications we will let you guys know. Take a look and our article on Android vs iPhone to see which smartphone and mobile platform is best for you.