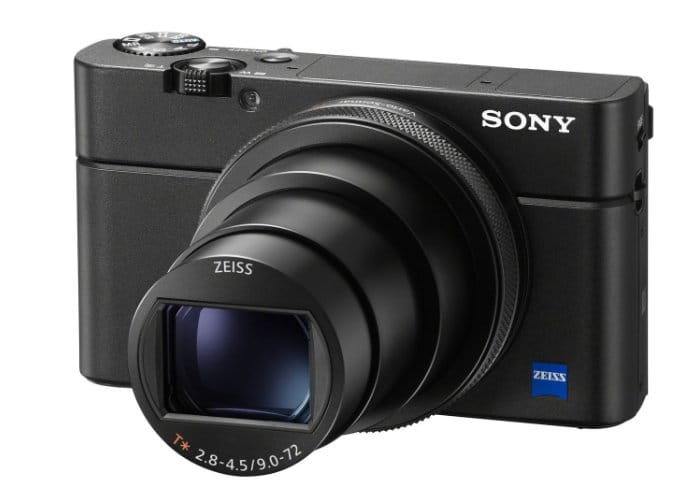 Photographers searching for a compact camera equipped with a large 24 to 200 mm zoom lens may be interested in the new Sony RX100 VI compact camera which has this week been unveiled. For a comparison the previous version of the Sony RX100 was equipped with a smaller 24-70mm lens. Due to the extra zoom on the lens Sony has replaced the f/1.8-2.8 with a slightly slower f/1.8-2.8 but has also improved the lens’s optical image stabilisation.

The new camera will be available next month during July 2018 and is expected to be priced at around $1,200. Other features of the compact camera include 315 phase detection points and the ability to shoot at 24 fps with autofocus. The new Sony RX100 VI camera is also the first in the Cyber-shot RX100-series1st to be equipped with a touchscreen interface, providing the ability to control both chatter and focus using touch controls. The touchscreen can also tilt 180 degree upwards and 90 degree downwards to provide further creativity for your photography angles and positioning. 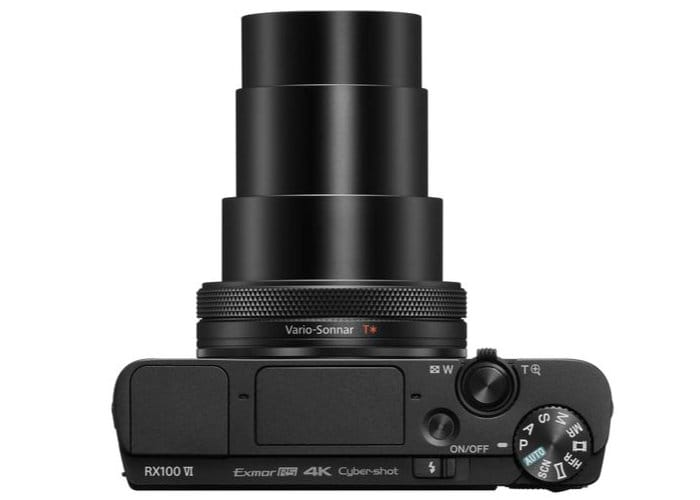 The DP Review website explains a little more about what you can expect from the technology incorporated into the new Sony RX100 VI camera. “The RX100 VI’s 24-200mm lens comprises 15 elements in 12 groups, featuring two ED (extra-low dispersion) aspherical glass elements and eight aspherical lens elements including four AA (advanced aspherical) lenses. Sony describes the pocketable camera as having “two lenses worth of interchangeable lens”, incorporating the range of a 24-70mm lens and a 70-200mm in one “do anything” camera. Meanwhile, it offers a claimed 4EV of image stabilisation. Unlike its predecessor, there is no ND filter for video shooters.” 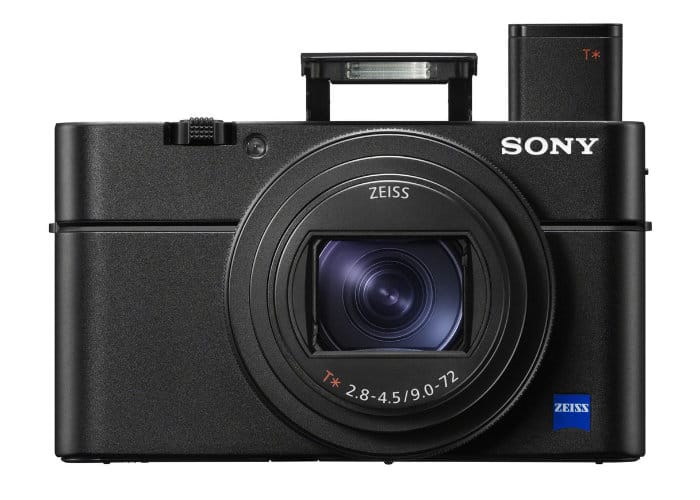 For full specifications and purchasing options jump over to the official Sony website.