You might remember the Sony PlayStation Store adverts we featured here on Geeky Gadgets earlier this month. Which were created with no post-production. The three adverts used projection mapping, with amazing effects to create the new promotional videos for Sony’s PlayStation Store. Sony has now taken the wraps off how they were created and released a video unveiling how the effects were added and filmed. 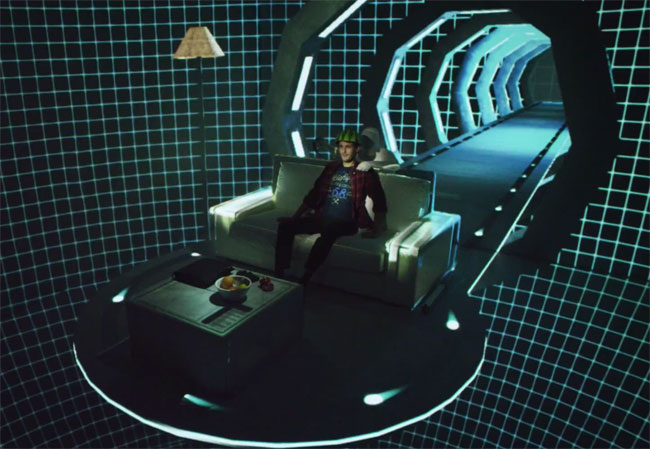 The adverts were created by creative agency Studio Output and the Marshmallow Laser Factory. The team used a range of technology to create the adverts visual effects. You can view all three PlayStation Store adverts here. Enjoy!