If you have been looking forward to playing your stereoscopic PS3 games in full 1080p HD, you might be a little disappointed as Sony have now issued guide lines restricting their PS3 games to only 720p.

The guidelines have been put in place to help reduce eye strain caused by 3D gaming and all native 1080p content will be run at a lower 720p, to create a smooth 60fps frame rate. 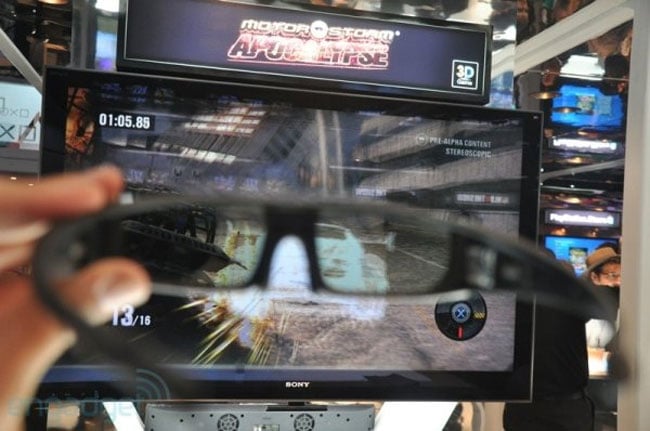 The effects of the down scaling are probably unnoticeable to most gamers, Sony’s Simon Benson explained during a demo of the technology at the Develop conference this week.

He went on to explain that games running natively at 1080p resolution, like Super Stardust HD, are downscaled in 3D mode to two 720p images (one for each eye).

While the PS3 is capable of displaying a 1080p 3D image, it will support 3D Blu-Ray movies at that resolution later this year.