At the IFA 2013 event in Berlin this week Sony has taken the opportunity to launch a new eReader device in the tom of the Sony Reader PRS-T3 which builds on the technology used in previous Reader device created by Sony. 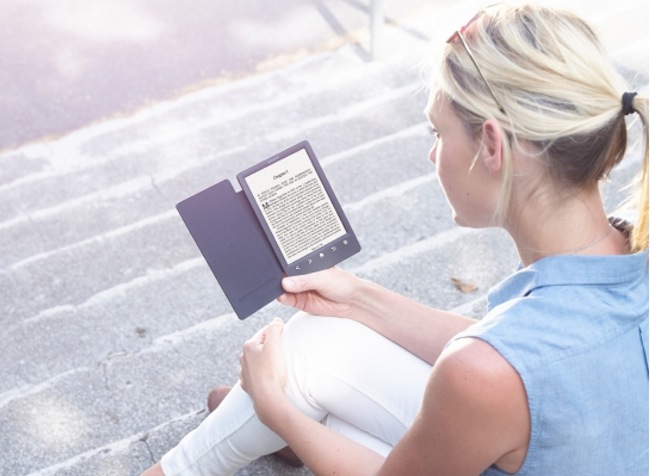 The Sony Reader PRS-T3 will come in black, white, and red colour options when it launch in Europe later this month, but no pricing has been announced as yet. 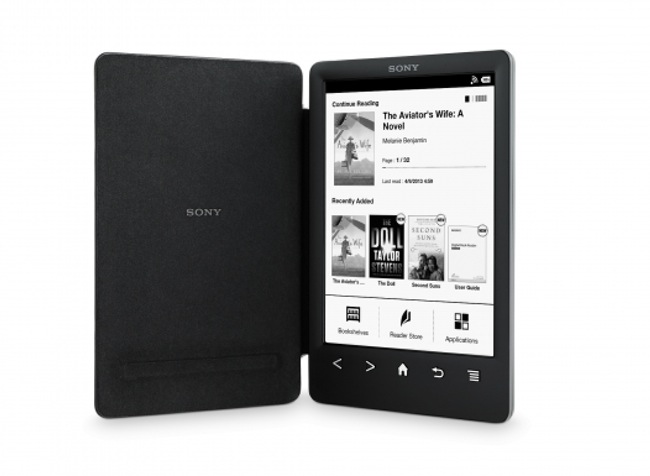