Sony has unveiled a sneak preview of its new Sony Pulse Elite Edition PS3 wireless stereo headphones, that will be making an appearance at E3 later this week. The new Sony PS3 Pluse Elite Edition headset is equipped with Sony’s “BassImpact” technology providing gamers with enhanced audio whilst in-game. Watch the video after the jump for a run dan of its features. 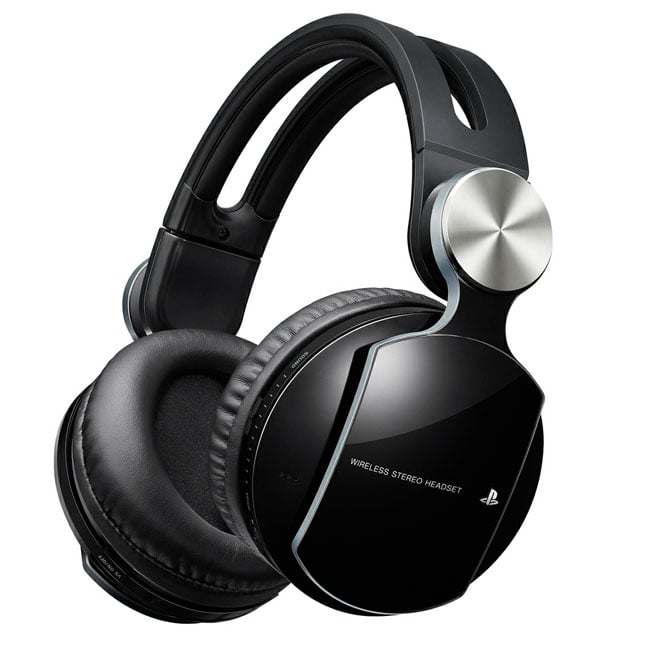 The Sony PS3 Pulse Elite Edition is fitted with 7.1 sound, and preset modes to optimise audio. Sony says its “BassImpact technology translates bass sounds into ‘pulses’ around the earpads of the headset.” to provide immersive gaming. The Sony Pulse Elite Edition is supported by PS3 and PS Vita consoles, and is equipped with a 3.5mm audio jack to connect to other devices if required.

Unfortunately no information on pricing or worldwide availability has been released as yet for the Sony PS3 Pluse Elite Edition headset, but as soon as information comes to light we will keep you updated as always.