Sony has confirmed that the Motion Controller for the Sony PS3 will be launching in spring next year, this would put Sony ahead of Microsoft’s Project Natal for the Xbox 360. 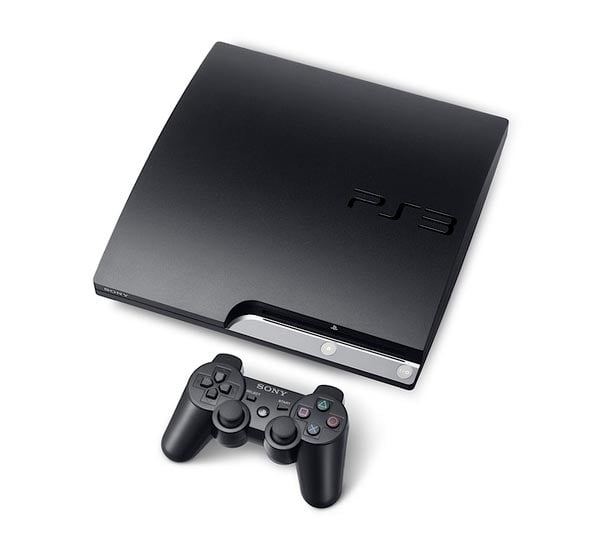 Sony announced the launch of the PS3 Slim last week, and now it looks like they are stepping up their game by releasing their new motion controller before Microsoft.

It will be interesting to see if this helps Sony’s sales of the PS3, if they get the controller system right, it really could boost their sales.