Microsoft (MSFT) Chairman Bill Gates has confirmed that as well as bringing Project Natal to the Xbo3x 60, Microsoft intends to launch a version of Project Natal that will be compatible with Windows PCs. 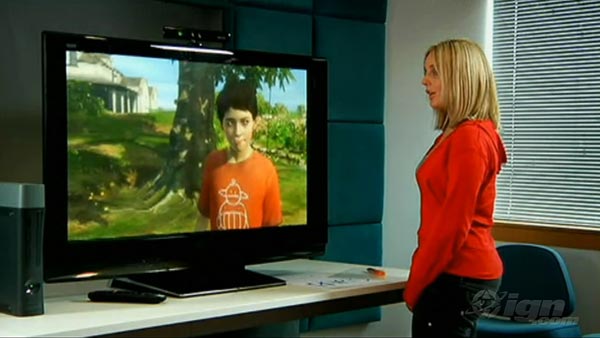 Microsoft intends to use the technology with Windows PCs and Bill gates said that it wont just be for games ‘”but for media consumption as a whole, and even if they connect it up to Windows PCs for interacting in terms of meetings, and collaboration, and communication.”

Project Natal uses an RGB camera, a custom processor, a depth sensor and a multi array microphone in the sensor bar, the bar then tracks users movements in a 3D space and can also respond to voice commands.