The last time we heard about Sony’s new motion controller for the PS3 was back in August of last year, now it looks like we may have a name for the device.

VG247 are reporting that Sony’s PS3 Motion controller will be called the ‘Arc’, and it will go on sale in the Fall of 2010. 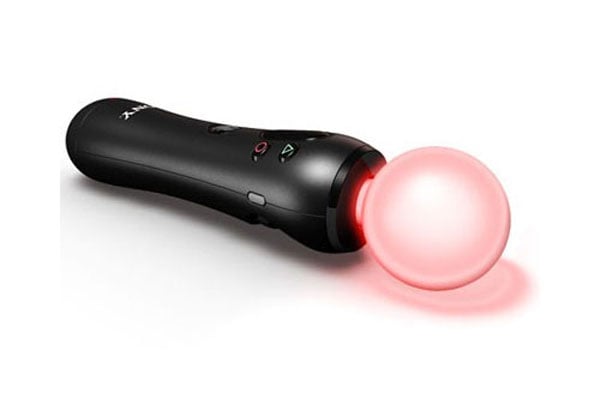 The Sony PS3 Arc moti0n controller will work with Sony’s PS3 Eye camera, and let you control a range of games in a similar way to the Nintendo Wii.

2010 is going to be the year for motion controller games, with the launch of Microsoft’s Xbox Project Natal coming this year.

It will be interesting to see if Sony and Microsoft have any impact on the Nintendo Wii, which is a huge seller because of its popular motion controller games.