We have been hearing rumors over the last week that Sony’s Next Generation Portable, which we saw earlier this year would be called the Sony PS Vita, and this has now been confirmed by Sony at this years E3.

The Sony PS Vita will go on sale before the end of the year and it will retail for $249.99, it features a 5 inch multitouch OLED display, plus a multitouch pad on the rear, there are also two analog sticks on the front. 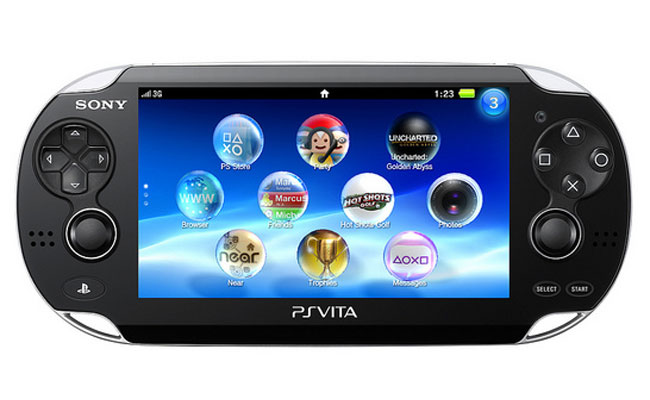 There is also a front and rear camera, and it will be available as a WiFi only model and also a WiFi and 3G model, which will allow for connected gaming on the go. 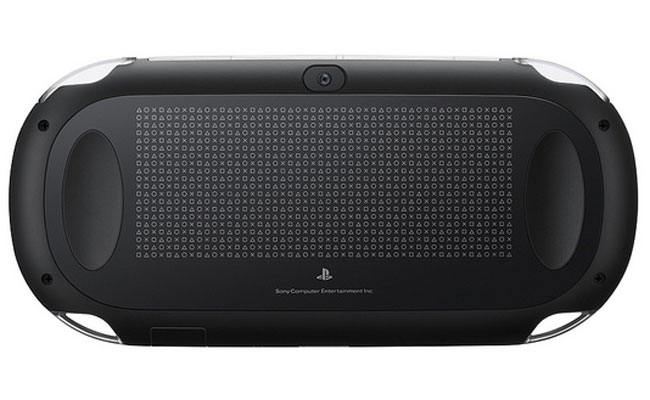 You can find out more details about the new Sony PS Vita over at the PlayStation Blog.