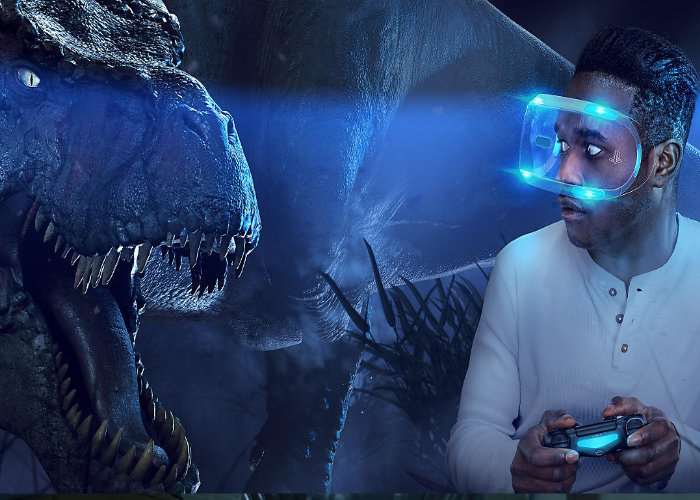 If you are looking to take the plunge into virtual reality on the PlayStation platform or have already you might be interested to know that Sony has this week announced a new PlayStation VR sale that will take place during October 2017 to celebrate one year launch of the PSVR hardware.

Sony explains more about what you can expect from the PlayStation VR one-year anniversary event:

We are celebrating PlayStation VR’s one year anniversary in October. To commemorate, the PlayStation Store is offering a ton of games at great discounts. Check the PS Store October 10th for more details. Don’t forget that RIGS Mechanized Combat League is free for all PS Plus members until November 7, so download it now if you haven’t done so already.

Want to try the new turn-based-strategy collectible card game from the makers of SMITE and Paladins? As a PlayStation Plus member, you’ll get access to the Hand of the Gods Closed Beta, starting Oct. 17! Even better, you’ll get the Hand of the Gods Plus Pack, containing a Galactic Invader Leader Skin for Ah Puch, a card back and player icon, and five Core Packs to get your divine deck started. This is available to all members until November 14th 2017.