The new PS Vita TV measures just 6cm x 10cm and is equipped with a PS Vita card slot and and its has also been designed to be used with the new next generation PlayStation 4. 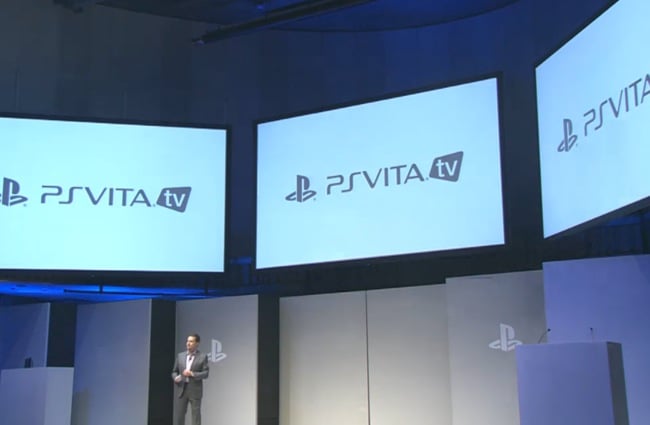 The PS Vita 2000 console is fitted with 1GB memory built-in together with an extend battery that provides and extra hour of gameplay, even thought the console is lighter and thinner than its predecessor. Sony explains:

“Sony Computer Entertainment Japan is holding a press conference in Tokyo this morning to make a number of PlayStation announcements. While we stress that the presentation is tailored specifically for Japanese gamers and that not all the reveals will necessarily be relevant for Europe, we are very happy to host a livestream of the event for your enjoyment.”